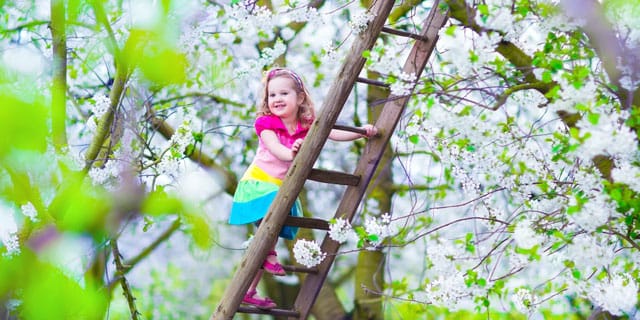 You'd be forgiven for thinking that the term “Money Illusion” is some kind of magic trick. And while it does suggest that things are not as they appear, there's nothing magical about it.

The term Money Illusion describes the tendency many of us have when we think of money in absolute amounts, and not in real terms that account for inflation. To understand this point, let's say you earn a yearly salary of $65,000. And if you were to earn $65,000 again next year, you may be a little miffed at your employer for not giving you a raise. But at least you’re still making the same amount of money, right?

Well, not really. As even though you earn the same number of dollars, once you factor in the effect of inflation, your real purchasing power with those dollars has actually declined.

Let’s take this one step further. Say your employer did provide you with a 2% raise, so you're now making $66,300. This is all well and good, and just imagine the things you can do with that extra money. But if inflation for the year is also 2%, that additional $1,300 will go to simply maintaining your purchasing power from the previous year. Worse still, if inflation for the year is 2.3%, your actual purchasing power for the year will be less despite having received a 2% raise.

The Money Illusion and your savings

The Money Illusion is even more pronounced when considering its impact on savings. This is because just as we saw with your salary, each year that your savings realize an annual gain of anything less than the rate of inflation, you've actually lost money. Considering the current low interest environment, it can be a challenge to consistently earn more than the rate of inflation without subjecting your savings to riskier forms of investing.

One way to maintain the safety of your savings is to use a Guaranteed Investment Certificate (GIC) strategy known as "GIC laddering”. A GIC ladder gives you the benefit of having a mix of long-term GICs for maximum returns, as well as shorter-term GICs to maintain access to some of your funds. It also has the advantage of hedging against interest rate changes, which can be detrimental to fixed-rate returns as well.

Here’s a brief overview explaining how to set up a GIC ladder. In this scenario, we’ll start with $25,000 to invest. To create a 5-year ladder, first divide the total to be invested by 5, giving you five equal amounts of $5,000. Next, purchase five GICs with maturity dates ranging from 1 to 5 years. And then, as each GIC matures, use the proceeds of the maturing GIC to buy another 5-year GIC to keep the ladder going.

Of course, you can opt to use this money for other purposes instead of continuing the ladder, which makes the ladder a very flexible way to hold your savings. As already noted, a GIC ladder also hedges against interest rate changes, which can be just as damaging to your savings as inflation.

For example, if interest rates increase and newly-offered GIC returns rise accordingly, you will not benefit as you're locked in at the rate effective when you purchased the GIC. However, by having a mix of short and long-term GICs, you can start to move your maturing short-term GICs to higher-paying GICs sooner. Conversely, if interest rates decline and GIC rates trend lower, you'll still continue to earn interest at your original locked-in rates until each GIC matures.