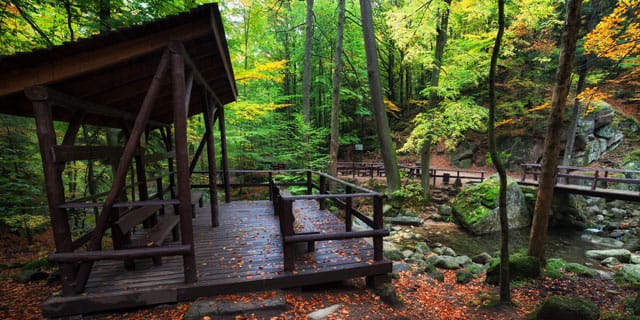 There was no mention of reducing the annual TFSA contribution in last Friday’s throne speech, however Finance Minister Bill Morneau confirmed the following Monday (December 7) that the $10,000 annual contribution limit would be rolled back to $5,500. In an interview with CBC Newsworld on Monday morning, Morneau stated that the $10,000 limit would remain in place for 2015, but starting January 1, 2016, the old $5,500 maximum would be in place.

In addition to the $10,000 limit remaining in effect for 2015, it will also be part of your lifetime contribution limit. This means that if you don’t contribute the full $10,000 this year, the remaining amount will still be available for future years.

Morneau also stated that the $5,500 limit will be indexed to inflation. The plan is to raise the limit by $500 increments as inflation erodes the “real” value of the $5,500 limit by $250 or more. To understand how this works, and assuming a 1.5% rate of inflation each year, the $5,500 value will be worth $82.50 less in real terms each year. This should result in a $500 increase in the limit approximately every three to four years