The “Pink Tax” can cost women thousands each year 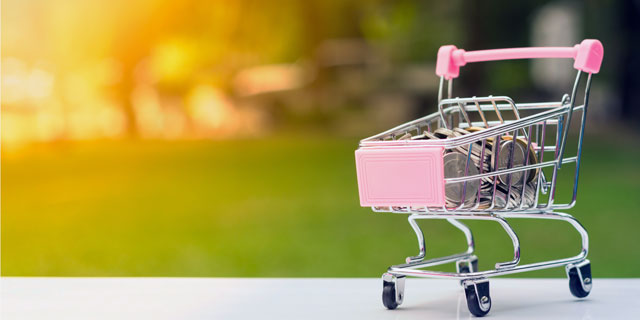 If you haven't heard of the "Pink Tax" before, it refers to the well-documented phenomenon that women often pay more than men for similar items. This can be anything from clothing and personal care products, to haircuts and office supplies. A 2011 study by the University of Florida found that women typically end up paying about $1,400 (USD) more per year than men for similar products and services.

Why are women paying more?

A survey by data mining company ParseHub, found that on personal care items alone, women pay considerably more than men. This study looked at 3,191 personal care products from three popular Canadian retailers and after reviewing the data, the study concluded that “it is clear that gram for gram, women are paying more than men for basic products like shampoo, razors, soap, and deodorant".

This demonstrates that the Pink Tax is real, but there is no clear reason why women should pay more for similar items and services. Very often, these products are the same except for colour and packaging. For instance, products like women’s shavers are essentially identical to men’s shavers, and there is nothing to indicate that one product costs more to produce than the other.

The Pink Tax transcends all generations

A 2005 study called “From Cradle to Cane: The Cost of Being a Female Consumer” was conducted by the New York City’s Department of Consumer Affairs. It found that gender bias pricing exists for all ages. For example, girl’s toys cost more 55% of the time, while girls’ clothing cost more 26% of the time. Even items like scooters, helmets and backpacks for younger girls were more costly on average than the same items for boys. For women, the cost of clothing was roughly 40% higher. Home health care products also cost more than comparable products for men.

Should Pink Tax be against the law?

The U.S. has recently brought in regulations banning gender bias pricing, and in New York City gender pricing has been illegal since 1998. However, these laws have not always worked. The study “From Cradle to Cane: The Cost of Being a Female Consumer” found that more than a decade after the law was enacted, the city has been unable stop the practice of gender pricing.

Here in Canada, a bill was introduced in Ontario in 2005. It was meant to stop gender discriminating pricing, but it never made it into law.

What can we do about it?

The best way to combat gender bias pricing is to buy gender neutral products. Alternatively, you can buy the male version of the item, and for things like shavers this is not difficult to do. But in other instances, it is not always possible. In these cases, perhaps we should ask retailers directly why they continue to practise gender-based pricing.