Are women better investors and savers? 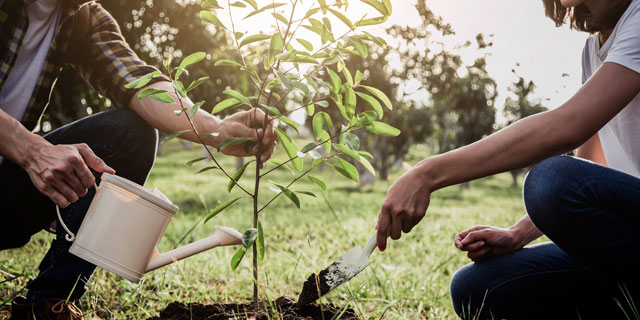 We've all heard the phrase, "Men are from Mars, and women are from Venus", essentially highlighting the difference in these two genders. But how does this thinking relate to money? Do female investors make different decisions then male investors? Are women better savers then men?

Dollar for dollar, women put away more money. According to a Vanguard study on the different attitudes between male and female savers, women were more likely to put money in their retirement savings compared to men.

The study also found that women put up to 16% more of their income away compared to men.

The way that women and men invest is also different. A study of 2,800 men and women conducted last year, at the Warwick Business School in the UK, found that women made slightly better individual investment decisions than men. They found that “not only did the female investors outperform the FTSE 100 over the last three years, but they also outshone their male counterparts".

The study tracked the results over a three-year period. During that time, women outperformed men at investing by 1.8%. The study found that men were more likely to take lottery style risks, and pick speculative stocks that did not always pay off. On the other hand, female investors, took a long view, and picked stocks that would likely perform well over time.

However, when comparing men and women in institutional settings, such as those working in capital markets or on a trade floor, they tended to make similar investment decisions.

According to data collected by the investing app, Stash, females were just as likely as men to take on a higher degree of investment risk. Roughly 50% of women invested in higher-risk investments, the same as men. But surprisingly, when asked, most women described themselves as risk averse and conservative investors.

Stereotypes tend to perpetuate the notion that women understand finance less, when compared to men. But research shows this is simply not true. For example, take research done by the Chartered Professional Accountant of Canada, which uses data from Statistics Canada and the Financial Consumer Agency of Canada. It turns out that women were no different than men when it comes to financial knowledge.

Perhaps the idea that women are less inclined to be fiscally engaged is a hangover from an earlier time when the male partner took care of the finances at home. Today, making such assumptions by gender is no longer valid.

As we have seen from the Vanguard study, women are more likely to actually save money than men, but when it comes to making investment decisions, there is very little to distinguish men and women. The approach to saving and investing is driven by age, income, and overall savings objectives than simply attributing savings success to gender.