Income splitting with a spousal RSP 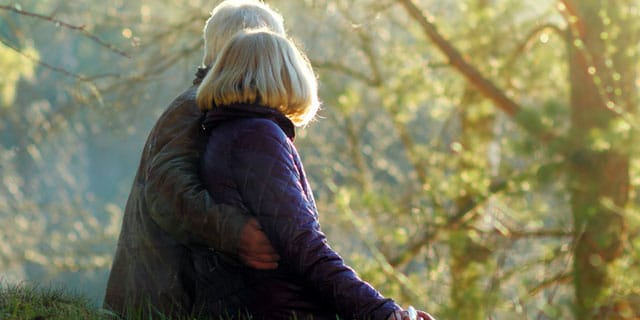 If you intend to contribute to your RSP this year, you still have a few weeks to get in before the deadline of March 1. For the 2016 tax year, you may contribute up to 18% of your 2016 income, to a maximum of $25,370. As always, you can carry unused contribution amounts forward, thereby increasing the amount you could potentially place within your RSP this year.

There are many things to think about when planning your retirement, not least of which is establishing a tax strategy to minimize your tax obligations once you do retire. We discussed the benefits of a Retirement Savings Plan (RSP) versus a Tax-Free Savings Account (TFSA) in an earlier Oaken Blog feature, where we specifically looked at how these two savings vehicles differ with respect to future tax treatment. For couples where one partner expects a significantly greater retirement income than their partner, an additional tax strategy to consider is a spousal RSP.

Contributing to a spousal RSP

A spousal RSP is simply an RSP established in the name of one spouse, with additional contributions made by the other spouse. The contributing spouse may only provide up to the total of their current RSP contribution limit, but there are no restrictions as to how funds are allocated between the spousal RSP and their own RSP. Because the person contributing to the spousal RSP can claim a deduction based on their higher marginal tax rate, a spousal RSP is ideally suited for couples where one partner earns considerably more than the other. The ability to split incomes in this way makes it possible to further maximize RSP deduction amounts.

Withdrawing from a spousal RSP

The potential advantages of a spousal RSP are not limited to just making contributions. When it comes time to withdraw retirement income from the spousal RSP, the income generated will be subject to income tax based on the RSP holder’s marginal tax rate.

Keep in mind that the holder of the spousal RSP is expected to have a lower annual retirement income than that of their partner, and this results in the spousal RSP income being taxed at the more favourable of the two rates. However, there are some important administrative rules that you must consider before implementing a spousal RSP.

For starters, only the plan holder can withdraw from the RSP. In other words, even though the RSP holder’s spouse made contributions to the plan, they have no ability to access these funds. Only the person named as the owner of the plan can withdraw money from the RSP.

Secondly, it's critical to understand how the Three Year Attribution Rule applies to spousal RSPs. This is a rule that's intended to prevent couples with considerable RSP headroom from making a large contribution, claiming the deduction, and then shortly afterwards withdrawing the funds at a lower tax rate. As such, it requires that funds withdrawn within three years of the time they were contributed, to be added to the contributing spouse’s income for the year. This means the contributing spouse is also required to pay income tax on this money.

Even with these conditions, a spousal RSP offers an effective way to split incomes between partners. For those couples looking to maximize their RSP contribution deductions, as well as potentially reducing overall tax obligations during retirement, the spousal RSP is a popular and effective tactic.