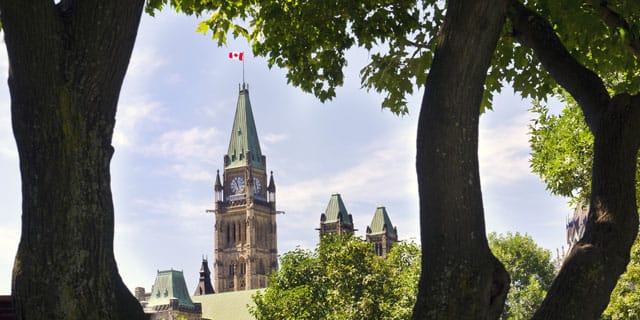 The 2016 federal budget released on Tuesday afternoon (March 22) introduced a number of changes, but little that would be considered a shocker. Billed as the “infrastructure” budget, $120 billion over the next ten years was committed to public transit, waste management and social housing. Even the projected deficit coming in at $29.4 billion was not a surprise, as there had been considerable speculation in the weeks leading up to the budget that the deficit would be much higher than originally anticipated.

For those looking to their retirement years, the budget confirmed that eligibility for Old Age Supplement (OAS) would be rolled back to 65, from the current age of 67. In addition, the Guaranteed Income Supplement (GIS) was increased to $947 annually for those who qualify.

Investors were also no doubt pleased that there was no mention of changes to the capital gains rate. In the days leading up to the budget, there was more than a little talk that the capital gains inclusion rate would rise from 50% to 66%, or even to 75%.

For those with children, this budget brings about the demise of income splitting for couples with children, while the children’s arts and children’s fitness tax credits have also been set aside. However, a new Canada Child Benefit has been introduced that's targeted at low and middle-income families. The government claims the new benefit will provide an average increase in child benefits of $2,300 per family.

The small business tax rate, which was scheduled to decline to 9%, has been put on hold, and the current 10.5% tax rate will remain in effect.  A slew of changes will also be coming to the Employment Insurance program, which should be welcome in those areas hard hit by the decline in resource prices. It will be easier to qualify for benefits, and claimants will only be required to wait one week instead of two weeks to start receiving their benefits. Also, for those areas with higher unemployment, the eligibility period for receiving benefits has been extended by up to five additional weeks.